Since the rise of Bitcoin, blockchain has been a hot topic. This digital solution, however, represents only a small piece of the pie. There are a wide number of applications in which we can use blockchain, including the transportation industry. 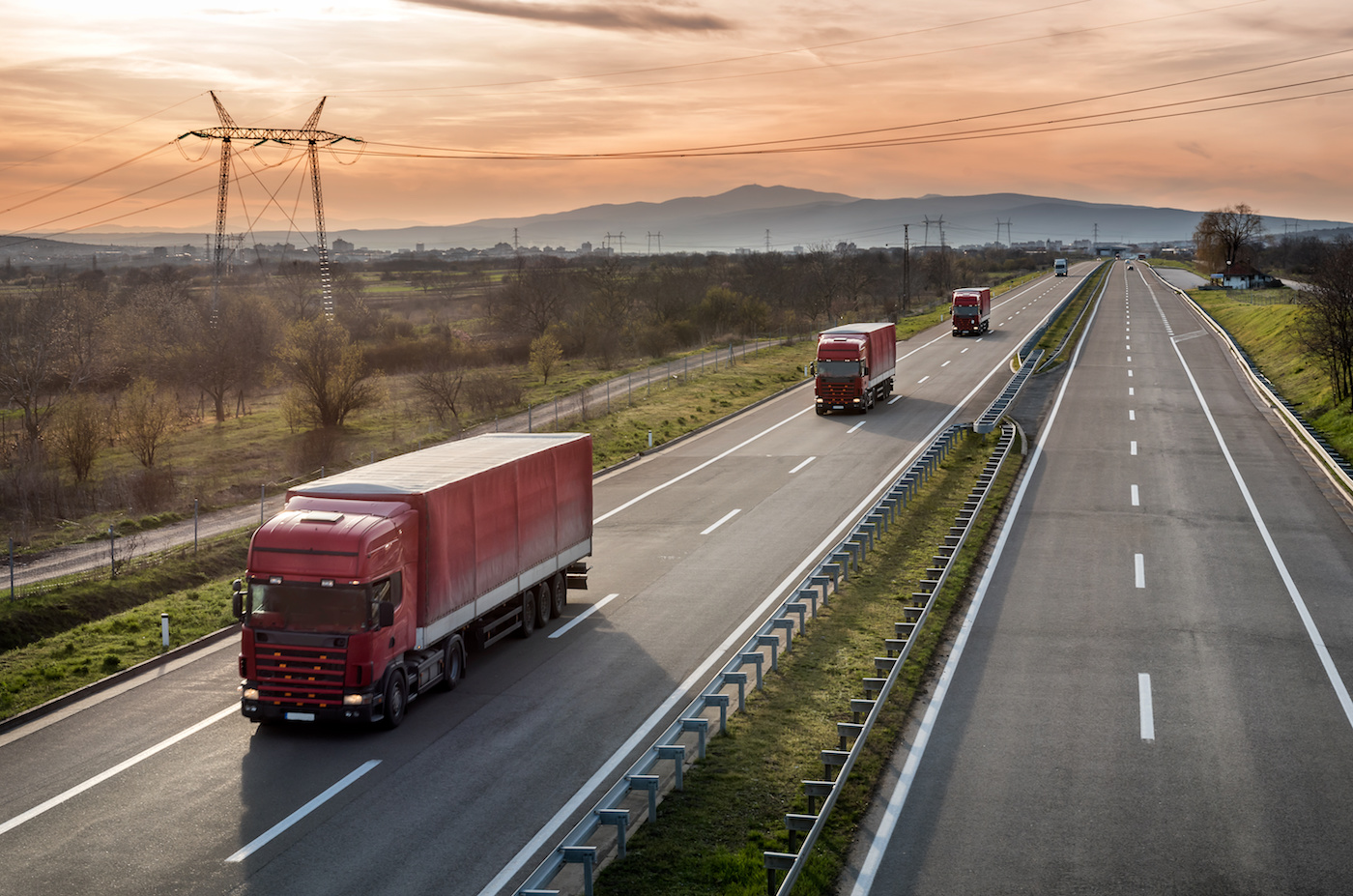 Despite how often we may hear the “blockchain” buzzword, it can be difficult to nail down what it actually is. McKinsey & Company put it well by describing blockchain as a distributed ledger or database made up of encrypted information added as “blocks” to a chain of historical records.

Before a new block can be added to the chain, it must first be validated by the other participants to prevent fraud. There is also no single point of failure since every participant has a copy of the ledger.

Blockchain allows information to be verified and exchanged without relying on a third-party authority. Blocks are immutable so once data is added to the chain, it cannot be edited—unless the blockchain is initially created with ability to edit blocks, which is something that is being tested.

There are three main types of blockchain—public, permissioned and private. With public blockchains, anyone can read or write on the chain. There is no central authority and it can be difficult to eliminate bad actors. Bitcoin is an example of a public ledger. Permissioned blockchains are similar to public but participants must be pre-approved. This type of blockchain may replace legal documents like non-disclosure agreements (NDA). Private blockchains, on the other hand, are more restrictive. It maintains a central authority and participants must be authorized to join and write on the chain. It is considered the most scalable form of blockchain.

Blockchain is still a relatively new type of technology. It is expected to see major growth from 2021 to 2025 and to reach maturity in 2026 and beyond.

Big players in transportation are recognizing the opportunity blockchain represents for the industry. The Blockchain in Transport Alliance (BiTA), for example, was created as a forum for blockchain education and standards development for the freight industry. There are already 2,000 members including UPS, FedEx and Bridgestone.

In transportation, blockchain could increase the efficiency and transparency of the entire shipping process including matching shippers with carriers more easily, streamlining payments, reducing the number of intermediaries and more.

Shippers would also have greater visibility of the entire supply chain with blockchain since each party validates and records transactions throughout the process. This increased transparency and tracking ability would in turn discourage cargo theft, which continues to plague the industry and in 2016 resulted in losses of over $114 million.

In addition, there would be a heightened level of trust in the entire shipping process. Instead of having to rely on people’s word to determine if a shipment was received on time and intact, multiple parties can validate the successful transfer on the blockchain. This discourages fraud and would also reduce carrier insurance.

Companies are already beginning to run pilot programs with blockchain. For example, IBM teamed up with Maersk and have had successful runs tracking paperwork for shipments as far as Kenya to the Netherlands and Colombia to California.

Despite the hype, the feasibility to use blockchain on a large scale is estimated to still be three to five years away and likely even longer for the transportation industry given its lower technical capacity.

One of the major obstacles of blockchain will be that every party involved along the way must be on board. In other words, blockchain must be trusted as the single source of truth. Otherwise, the process won’t instill any more confidence than the current one.

Another challenge is that bad data on blockchain is not self-correcting. With current technology, when data is added to the blockchain, whether it’s correct or not, it is there forever. When a mistake is appended to the chain, someone must first realize they made an error and then append a block with the correct information further down the chain to rectify it.

While blockchain itself is immutable, which helps protect it from attack, it does not necessarily eliminate the possibility of attack. If items, particularly physical goods, are connected to blockchain via technology like internet of things (aka connected devices), this opens an avenue for attack. For example, a company may be using blockchain for a shipment of grain and decide to also use a tagging system like radio-frequency identification to monitor its transfer. Attackers may not be able to access blockchain, but they could tamper with the connected tagging system.

Blockchain is something we should expect to see more of across many industries. While wide scale adoption is still a few years away, it is important to understand blockchain and its potential to streamline processes in transportation. If you are a major player in the transportation industry, you may want to consider what customer problems you can solve using blockchain before you get left behind.

This blog post was originally posted on the ThreatAdvice blog.

See how our fleet management software is on the cutting edge of technology. Start a free, 14-day trial today.