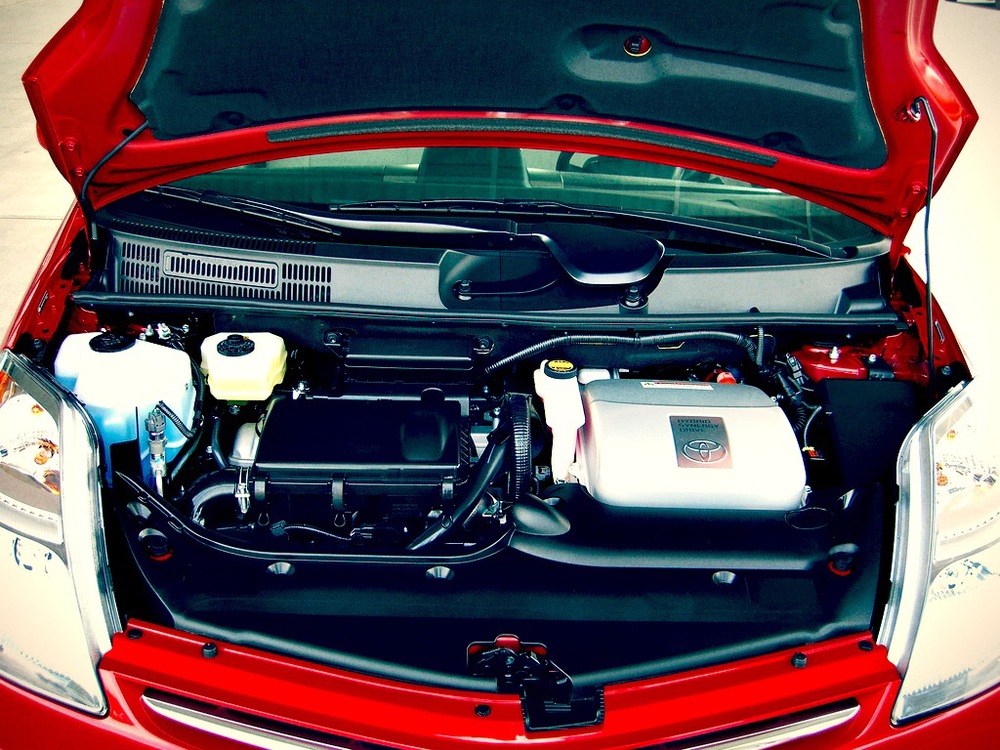 Twelve years ago, Hybrid Electric Vehicles were primarily in the hands of brave early-adopters. The concept was new, and all most people knew about these cars was that they looked funny, were slow, and had a very impressive mpg rating. There were still a lot of questions about reliability and maintenance costs.

Today, you can by a hybrid version of just about any popular model from the major manufacturers. And now that most of those early Priuses (or is it Priusi? I never know…) are over 100,000 miles (and have probably had a battery replacement by this point) this is a great time to talk about the real differences between Hybrid and regular vehicle service - both from a cost and overall hassle standpoint. If you are looking for a fleet of hybrids or just one for your daily driver, we hope that this information is useful to you.

With any new automotive technology, it is inevitable that replacement parts are going to be a bit pricey. For a hybrid, these big ticket items are primary electrical - batteries, motor, regenative braking system, etc. Early battery replacements were costly enough to keep someone up at night, but inclusive warranties as well increased production have helped eased such concerns.

The takeaway with many of the hybrid systems is that, although more costly up front, they actually help reduce the wear and tear on other mechanical parts. Regenative braking not only recharges the battery, but it also reduces dependency on the rotors and discs, therefore allowing for longer intervals between maintenance.

In Toyota's hybrid design, there are basically zero wearable parts in the transmission, so you don't have to worry about the fluid changes and maintenance that are typically required. The electric motor in most hybrids should be checked along with your other major components around 100,000 miles just to make sure it is in working order. In theory, you should be able to go longer between oil changes on the engine because it is technically being used less, but that all depends on your usage profile.

In summary, the maintenance costs for a hybrid aren’t all that different than a traditional vehicle. For the most part, any extra services that need to be performed will more than likely be offset by the money saved on maintaining your other mechanical parts that are being used less frequently. Depending on the actual fuel economy, your driving habits and the upfront expense, a hybrid could really make sense for you or your fleet.

Log service and fuel expenses in your vehicle maintenance software and see for yourself!