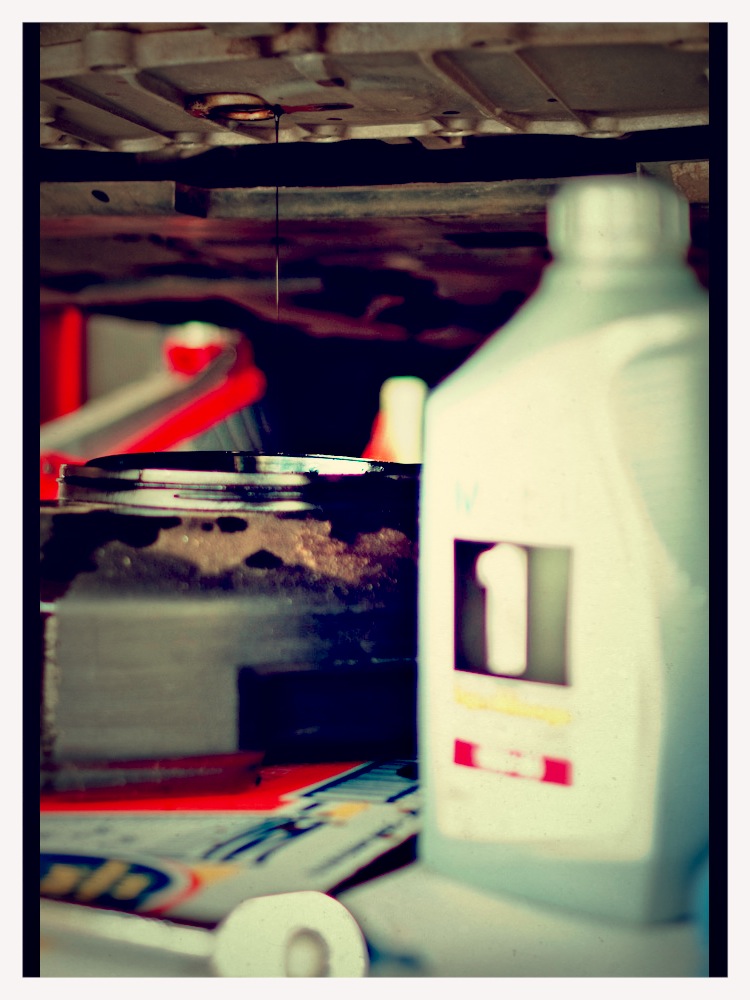 There are many hotly debated topics in the automotive world: Ford vs. Chevy, naturally aspirated vs. turbocharged, Gas vs. Diesel vs. Natural Gas vs. Electric vs. Biofuel (whew, that's a mouthful), in addition to the ongoing battle of Regular vs. Synthetic Oil. There are a lot of preconceived notions on either side, so we've done our homework and would like to break it down for you. Knowledge is power, and we want you to be the master of your vehicle fleet.

Tale of the Tape

In one corner you have the tried and tested fan favorite - derived from the ground and processed with the latest technology. Across the ring, is the young(er) upstart that originated from chemistry. Of course you have to pick your favorite and stick with it, or else your engine will be utterly confused…or will it? Let's keep going.

So you are standing on the motor aisle at Napa Auto Parts and you see enough options to make your head spin. What is probably going to jump out at you first as the differentiating factor? My money…is on the money. Synthetic oil can cost up to twice as much as the conventional stuff. Chances are, you aren't just buying one quart, so multiply that difference over your entire fleet.

There are a lot of variables at play in this round. Since nobody wants to run the risk causing major damage, we are all typically going to play it safe on our oil change intervals. You also have to consider the vehicle itself.

An express lube or oil change outfit wants you to visit as much as possible, so they are going to make you feel guilty at 3,000 miles, regardles. That's why they put that sticker as close to your face as possible.

While the average factory recommended interval of new cars is now approaching 8,000 miles, the synthetic oil makers are willing to stick their neck out further with guarantees beyond that. Mobil 1 is promising 15,000 miles with their Extended Performance line.

There have been plenty of tests to prove that conventional oils simply break down faster. You can blame organic plant matter (not the dinosaurs) from millions of years ago. Oil originating from a lab is able to be more consistent and formulaic in application. Consequently, the cost difference begins to narrow a bit when there will be more frequent changes - especially when labor and downtime are considered.

When all is said and done, you ultimately want to keep all of the moving parts in your engine in tip top shape. Enough gunky buildup is going to eventually cause issues - the kind that make a quart of oil look like chump change. In the same vein, there is an associated environmental impact when we are talking about the proper use and disposal of oil.

Synthetic has a lower volatility (ease of evaporation), which means that less of it will make its way out the tailpipe. In essence, it should burn a little cleaner than regular oil. Improved engine efficiency is also going to help with MPGs and overall power.

Regardless of which one you choose, however, you should follow recommended procedures for disposal. Neither should be dumped down the drain, and both can be recycled at the appropriate locations.

The post fight hug: What about mixing the two?

Here's where things get a little confusing. Choices on the motor oil aisle now include an array of blended options. The traits of each will depend on the mixture ratio, but we have covered what each end of the spectrum is contributing.

If the fight is too close to call, then you can always play it safe and do what your vehicle manufacturer recommends in the owners manual. Most cars these days come outfitted with an electronic oil monitor that is going to annoy you until it is taken in for service.