The Future of Google Glass in Your Fleet 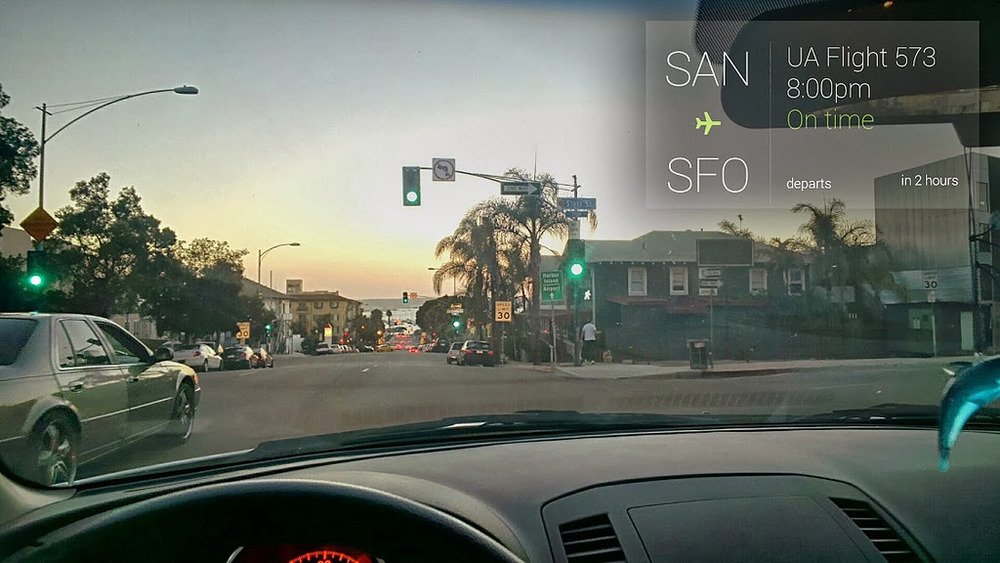 Who would have thought that one speeding ticket could have such a large impact on the tech community? A judge in California recently dismissed a ticket that was handed out to a driver wearing Google Glass. While the ruling is mostly limited to this particular case (and there is still much to be debated on the legality of utilizing Google Glass while driving) such a decision could potentially open the door for a number of integrated applications on this and similar platforms. We will touch on a few of them and highlight some differing opinions on whether this new technology is a distraction or step forward for fleet driver safety.

According to a story from DigitalTrends.com, Google Glass could be “the most beneficial gadget to ever enter the vehicle.” While it could certainly be argued that increased connectivity for a vehicle operator might lead to increased distraction (ie checking email, internet browsing), the flipside is that some applications could be likened to a more intelligent heads-up display (HUD).

Navigation, weather conditions and car functionality could all be fed to the driver without their eyes ever leaving the road. When you compare this to turning knobs, pressing buttons and turning your focus to a smartphone, it is definitely seen as an improvement. What will still be debated, however, is whether “eyes on the road” directly correlates to increased concentration. Studies have previously shown that, even with a hands-free device and focus straight ahead, talking on the phone is still a dangerous distraction.

While Google Glass is still only the hands of developers, the impending release to consumers will certainly drum up a lot of debate on how safe it really is for you to operate a vehicle and this device at the same time. Several states and the United Kingdom have already hinted at banning Google Glass while behind the wheel. Like anything else, the technology could and certainly will be abused, but along the same vein as cell phone blockers and other add-ons, ways to restrict use while operating a fleet vehicle could be made available.

Potential for the Future

The potential is obviously huge for what could be done with this increased connectivity, especially when it comes to business applications and a fleet of vehicles. Just as companies today have been in a rush to utilize smartphone applications in their daily routines, we could soon see custom apps for the connected driver.

You can use your imagination when it comes to the possible uses for a HUD that is easily controlled with eye movement. Routing instructions could easily be updated on the fly. Vehicle diagnostics and trouble codes could be sent directly to your vehicle maintenance software and the right mechanic could be found in seconds. When it comes to the potential for added safety, there is already an app available for Google Glass that keeps drivers awake and alert. Hyundai has even gone as far as adding a Google Glass app that allows for advanced interaction with their 2015 Genesis model.

What will the long term impact be for consumers, companies and fleets? Only time will tell...